A delicious, dry herb vodka with a characteristic angelica aroma.

Prepared according to an old recipe, very popular in the Eastern Carpathian Mountains. Once used as a panacea for ailments of the digestive system.
Awarded the GOLD MEDAL at the International Fair POLAGRA 96.

Piolunowka Vodka has long been known as a  “medicinal tincture”.

Prepared as a composition of 16 herbs and root spices, it is characteristic for its typical harmonious taste and aroma.
Serve as an aperitif or in cocktails.

A composition of green walnut, herb and root liqueurs, sweetened and properly aged.

The first Absinth manufacturing company was established in 1797.  The name of this beverage comes from the Greek word “Absinthion”, meaning wormwood.

Originally, it was used as a miracle cure for all ailments, especially for pain. However, it reached its greatest popularity at the turn of 19th and 20th century, especially among the Parisian bohemian artists. Inspired by the effects of Absinth, painters and poets like Van Gogh, Picasso, Hemingway and Baudelaire created their greatest literary and painting masterpieces.

Absinth abuse led to an official ban of its consumption. Just recently, European law allowed for the manufacture of Absinth again. After an absence of many years, this mysterious beverage is making a comeback. 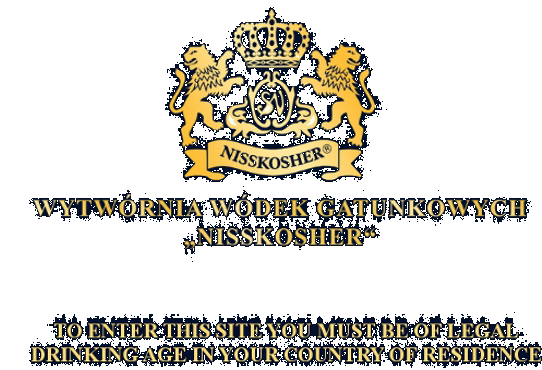